Run the PRTG remote probe directly on the Synology NAS! 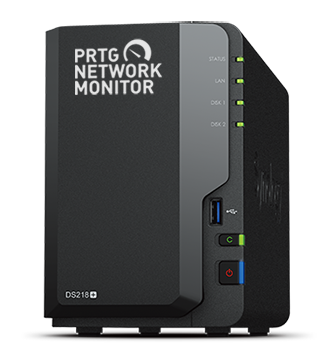 Run the PRTG remote probe directly on the Synology NAS

If you are an active user with PRTG, you probably know that you need a Windows machine to run the so-called “remote probe”.  The remote probe retrieves the monitoring data from the local device and other network devices subsequently sends it through a secure connection to the core server. This makes networks very secure because the ports/traffic doesn’t go over the internet. Only today we see a lot less Windows devices that run 24/7 in sites, because a simple NAS works fine. Paessler developed a software package, based on Python, to run on a device as a “remote mini-probe” to make monitoring possible without the need of windows. We used this softwarpackage as the bases for our implementation for the Synology store.